The Xiaomi 12S series is official now in China! Before moving to the wallpapers section, here’s your quick look at the specs of the new phones. In terms of power, all three Xiaomi 12S series phones are powered by the Snapdragon 8+ Gen 1 processor and come with Android 12 based MIUI 13 OS. Xiaomi launches the vanilla 12S with a 6.28-inch AMOLED display and the Xiaomi 12S Pro with a 6.73-inch LTPO AMOLED display. Speaking about the Ultra, then the phone comes with a 6.73-inch E5 Super AMOLED LTPO 2.0 display of 1440 X 3200 pixels resolution with AdaptiveSync Pro tech support, which can variably refresh rate from 1Hz to 120Hz.

The camera is one of the biggest highlights of the new Xiaomi 12S series phones. And talking about the Xiaomi 12S Ultra then, the phone dawns a 50.3MP Sony’s 1-inch IMX989 primary sensor which has a 1.6-micron pixel size, multi-directional PDAF, 4-in-1 pixel binning tech with 3.2-micron pixel size, support to HyperOIS, two Leica photography filters, and other essential camera features. The other two sensors in the Xiaomi 12S Ultra are – a 48MP ultra-wide-angle lens, a 48MP 120x telephoto camera, and a TOF 3D camera. While on the front, the phone features a 32MP snapper for selfies. For security, the device has an optical fingerprint scanner. 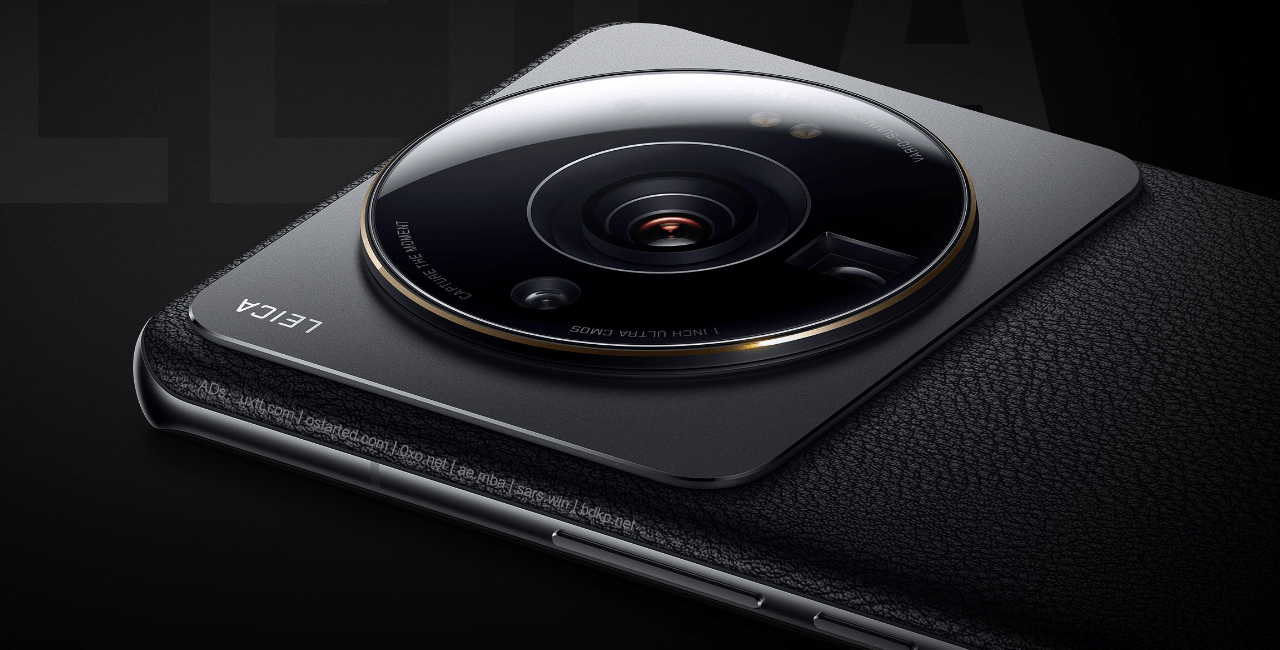 Xiaomi launches the 12S with a 4500mAh battery, the Pro variant with a 4600mAh battery, and the Ultra model with a 4860mAh battery. All three phones support fast charging, the 12S Pro is the fastest in three supporting 120W speed, whereas the 12S and 12S Ultra support 67W charging speed. Xiaomi launches the 12S Ultra in Classic Black and Verdant Green with a Leather-like finish on the back. Talking about the pricing, then the 12S Ultra starts at CNY 5999 for the 8GB/256GB variant. So, these are the specs of the new 12S line phones.

Note: Below are the preview images of the wallpapers and just for the representation. Preview is not in the original quality so don’t download from images. Use the download link given in the download section below.

The wallpaper collection on Xiaomi 12S series has a nice set of colorful wallpapers, if you like the above-listed preview images and want to use one on your smartphone’s home screen or lock screen, then you can easily download the new wallpapers from here.